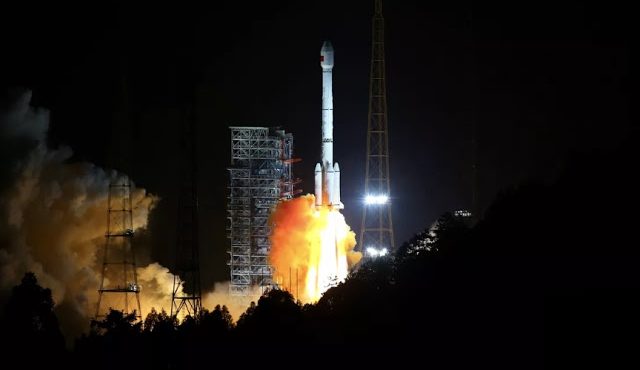 China has successfully launched a new satellites for geo-related communications.

The Long March-3B rocket fired and smoke, carrying a satellite named Zhongxing-2D at 1.11 am local time from the Xichang Space Research Center in sichuan province.

But it has been reported that the launch of the missile has been completed in about 4 hours. This rocket is to provide transmission service for China’s radio, television stations & cable television networks