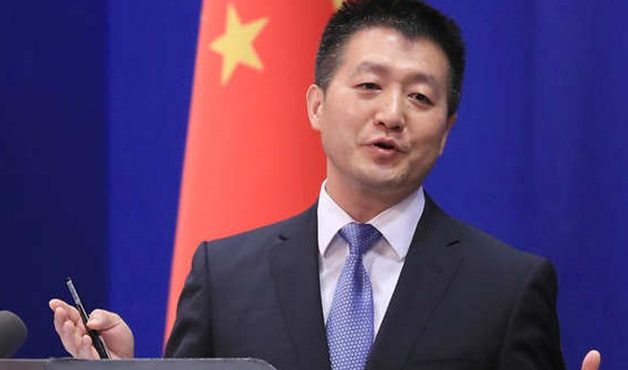 India vs Pakistan war of the nations following the recent attack on India in response to the Pulwama attack. Fear of being.

At the same time, India has claimed action against terrorists. For such a move, India needs the cooperation of the world. India needs to develop a favorable environment for it. Thus, Chinese Foreign Ministry spokesman Lu kang said.