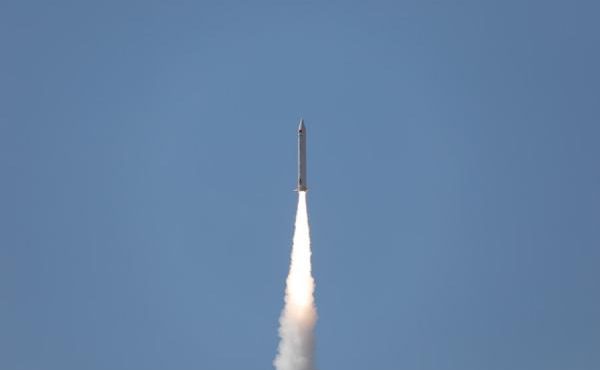 Suborbital rockets or satellites are primarily used for scientific experiments.The 9.5-meter-long rocket can reach a maximum altitude of 175 km and has a top speed of 1,600 metres per second. It can travel for 450 seconds.

This was the company’s second launch this year. In April, it launched a suborbital rocket, the Hyperbola-1S, from a launch centre in the southern province of Hainan. The company also plans to launch a carrier rocket in 2019.