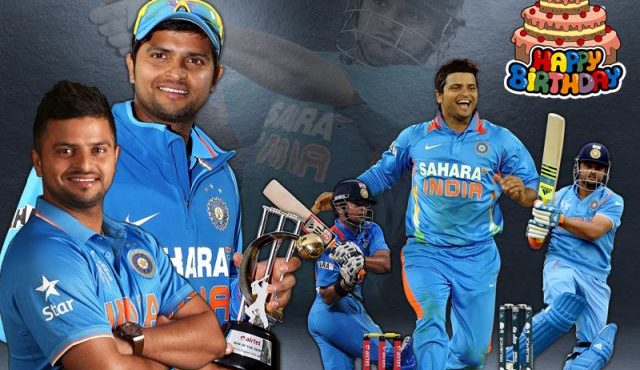 Suresh Raina is an Indian international cricketer. An aggressive left-handed middle-order batsman and an occasional off-spin bowler, he is also regarded as one of the best fielders in world cricket. He plays for Uttar Pradesh in all forms of domestic cricket.