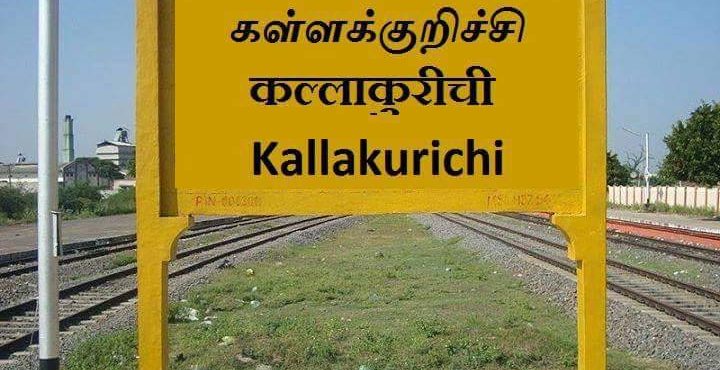 Tamil Nadu Chief Minister Edappadi Palanisamy has announced, Kallakurichi is the 33rd district of Tamilnadu. This announcement has given happiness to Kallakurichi areas people.

Villupuram district will be split into 2 and Kallakurichi headquarters to be declared as a separate district to minister CV Shanmugam, Kumarakuru MLA. And various political parties have been demanding.

It is noteworthy that the Kallakurichi area will have many facilities including separate collector office.