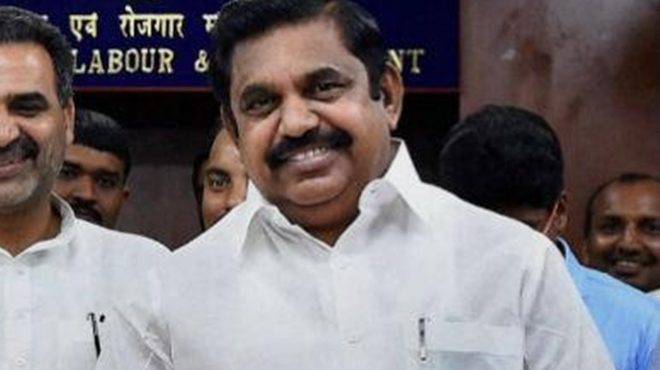 Chennai: Chief Minister Edappadi Palanisamy announced in the Legislative Assembly that Rs. 2,000 would be given special funds for the poor workers bank account.

He said Rs.2000 will be provided to the workers of 60 lakh families who are below the poverty line by the end of this month. The debate on the 2019-20 year budget is on the bill.

In this debate, the Chief Minister announced,Rs.2000 would be provided to the families of 60 lakh poor families under 110 rule.