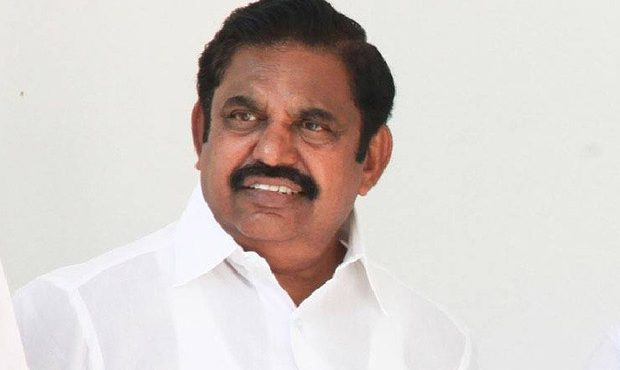 Chief Minister Edappadi Palanisamy has said that there are many irregularities in the highway agreements dealing with box tender during DMK rule and the decision will be taken to consult with legal experts.

Journalists questioned MK Stalin’s speech in Thanjavur. MK Stalin spoke yesterday that the chief minister, Edappadi Palaniswamy, as the accident, says the DMK is a company and as a ringing mastermind behind the circus turf papaloon.

When asked by the reporters pointing out this, Edappadi Palaniswamy thanked MK Stalin for accepting the DMK as a company. The Chief Minister responded that the circus was a competent issue and that effective administration was in Tamil Nadu