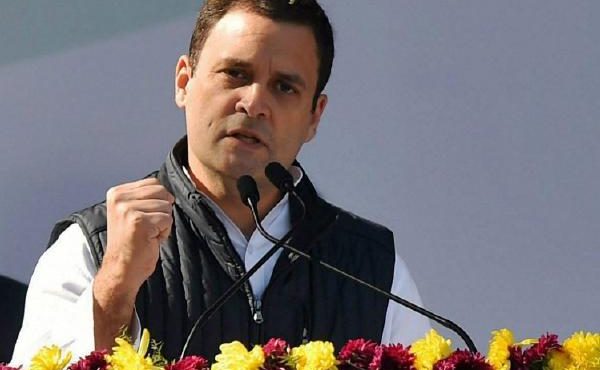 Defence Miniter Nirmala sitharaman lied in the Parliament claiming Modi govt has given Rs.1,00,000Cr to HAL.

The NoMo government has allowed HAL to reach a tipping point after 70 years of service to this nation. They have taken away contracts, they have lied about projects & they have failed to pay their dues.