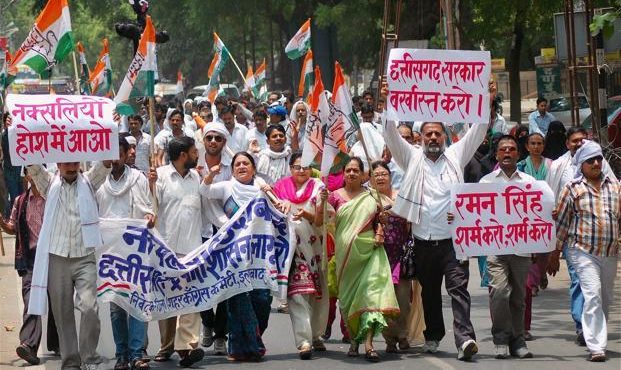 Senior state Congress leaders reached Bilaspur on Tuesday night and called a meeting of local leaders and decided to hold a protest in all the districts and burn effigies of chief minister Raman Singh on Wednesday.

State Congress chief Bhupesh Baghel attacked the government and police, saying it was a barbaric act. Congress alleged that even women workers and journalists were beaten up.