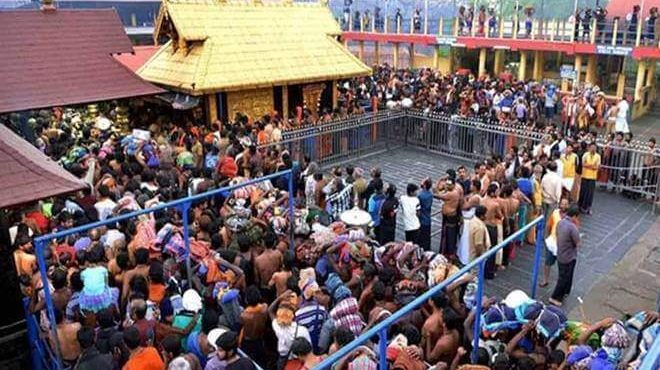 Pathanamthitta magistrate court has ordered the 144 bail pleas of Sabarimala Ayyappan Temple extended till December 21. The ban on the Supreme Court order to allow women of all ages in Sabarimala Ayyappan temple has been issued with 144 prohibition orders in areas including Pamba,nilakkal and sannidhanam.

The Hindu organizations are conducting a protest against the 144 prohibition order.

The ban has been elaborated on the basis of the report submitted by the Pamba and Sannidhanam Executive, Magistrate and District Police. The Sabarimala Ayyappan Temple Mandala Puja is scheduled to begin on December 27 and has been extended to 144 restrictions.