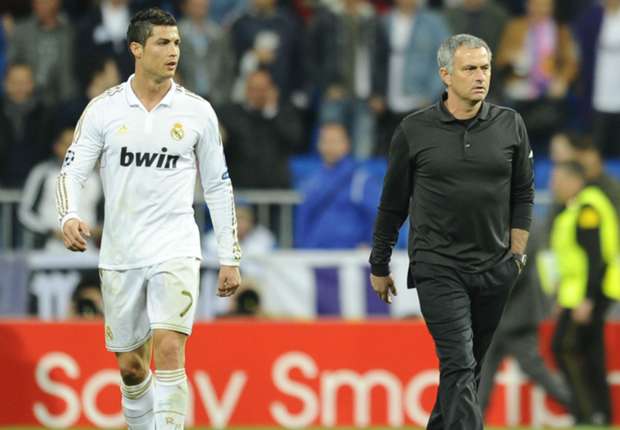 Real Madrid star Cristiano Ronaldo could have “hidden 150 million euros in tax havens in Switzerland and the British Virgin Islands”, according to claims in German newspaper Der Spiegel.

The newspapers claim Ronaldo and Mourinho may have benefited from a tax system orchestrated by their agent Jorge Mendes.

But Mendes’s company, Gestifute, hit back at the claims, saying on Friday that Ronaldo and Mourinho had “fully respected their obligations vis-a-vis the Spanish and British authorities”.