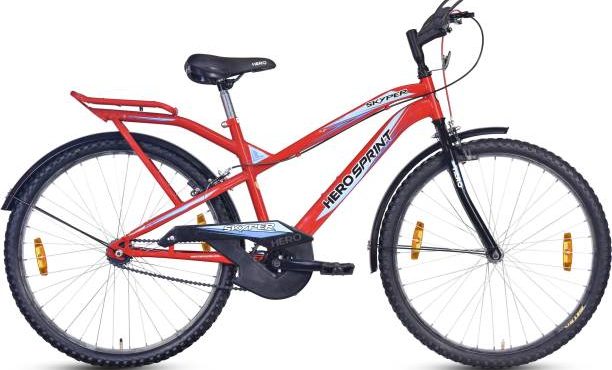 We have already seen that party leader GK Vasan had announced that Natarajan would contest as the party’s candidate in the tune of Tanjore’s constituency.

The Election Commission has allotted Cycle symbol to this position. The party’s volunteers are happy because of this symbol.