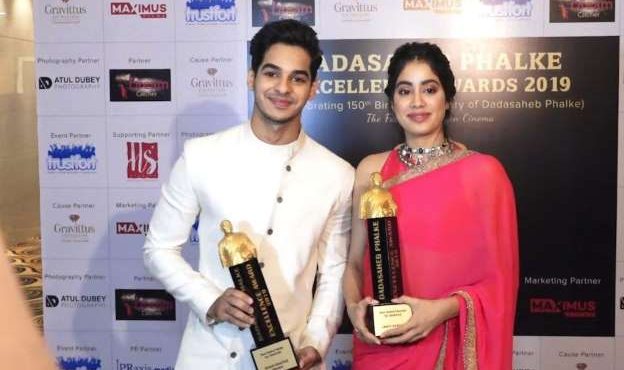 She was awarded with the film’s hero Ishan. The awards were also awarded to stars starring in digital web serials and television sequences.

The festival was attended by Kajol, Aditi Rao and singer Uthid Narayanan.