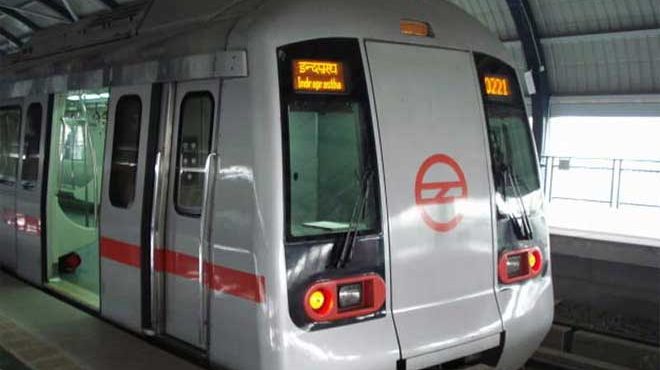 As part of efforts to reduce air pollution in Delhi, the Metro Rail Corporation has been operating four thousand 831 times on a single day so far.

Delhi Metro does not cause air pollution due to the power of electricity. As part of efforts to reduce the number of smokers in the capital, the number of 831 times runs for the day of festivities.

More than 21 trains have already run by Metro Rail.14 Metro trains will be operated 730 times a single day. There are 15 stations on this 18 km-long track.

How Air pollution damage your health

First set of Metro 3 tunnels to be completed by Sept.