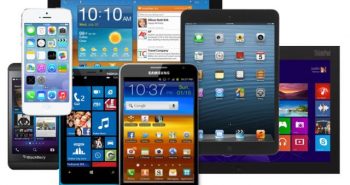 Indian government’s decision to scrap high-valued notes of Rs 500 and Rs 1000 which accounts for more than two-third of the cash stream will lead to “immediate but temporary” fall in device sales in Q4 2016, according to research firm IDC.

For the PC segment, IDC has cut down sales forecast down by 3-5% sequentially. PC shipments in the consumer segment are expected to drop 33% in Q4 2016 since most of the consumer PC sales takes place at offline retail stores.

The Indian tablet industry shipped 1.06 million units in Q3 2016. This is the first time in this financial year that the tablet shipments have crossed the 1 million mark. However tablet shipments are expected to drop by 23% quarter-on-quarter in Q4 2016 due to the cash crunch.