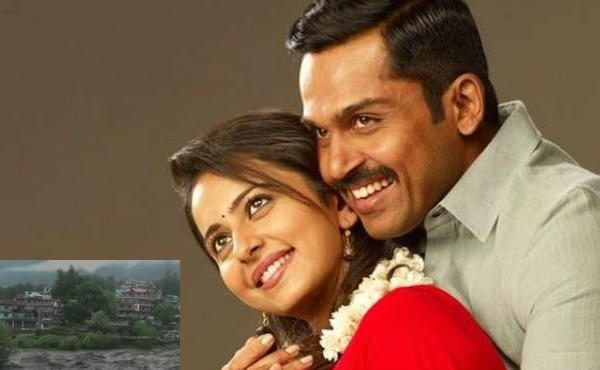 This film is based on road adventure and inspired from the life of former Indian 1983 ICC Cricket World Cup winning captain Kapil Dev written and directed by Rajath Ravishankar on his directorial debut.

The film stars Karthi and Rakul Preet Singh in the main lead prominent roles while Prakash Raj, Vamsi Krishna and Ramya Krishnan play supportive and pivotal roles in the film.Here is the video promo of ‘Anange’ from Dev movie.Audio song will be revealed Tomorrow.