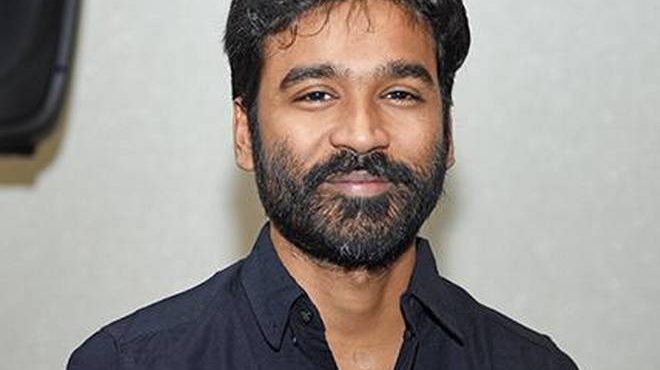 Dhanush, as an actor has given us several blockbusters over the years and also went on to make his international debut with The Extraordinary Journey of Fakir followed by turning into a director last year with his ‘Power Pandi’ and subsequently few days back announced his next directorial, DD2, under the Thenandal Studios

Now, as per our sources, actress Anu Emmanuel, who played the leading lady in Thupparivaalan is said to have been approached for to play Dhanush’s heroine in the film which has now completed around 20 days of filming at Courtallam

Fans are quite excited for Dhanush’s second directorial as the film promises to be a big one with its big casting annd technical team.