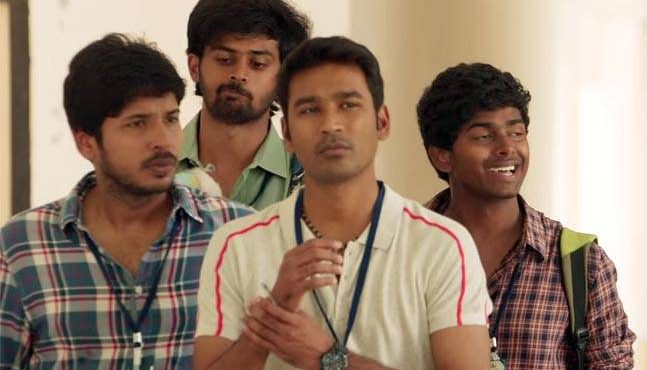 The long wait for Dhanush’s Ennai Nokki Paayum Thotta seems to be finally coming to an end. The film’s director Gautham Menon has announced, on social media, that the shooting has been completed.

His Tweet reads, “ENPT and it’s a wrap. Finally! Thank you @dhanushkraja. Very special thanks to @SasikumarDir for going out of his way to accommodate us. And of course the beautiful @akash_megha.. It’s onto you now @DarbukaSiva& @editorpraveen to further sculpt the film. Thank you team ENPT (sic).”