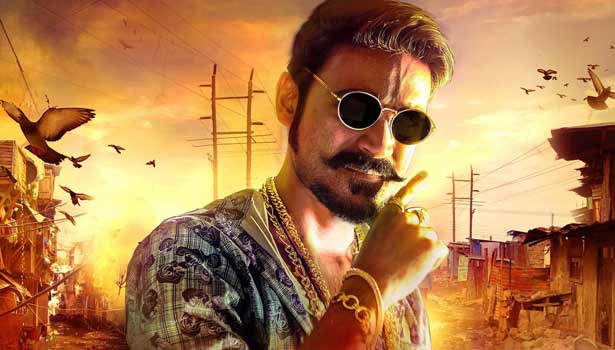 Yuvan Shankar Raja composes the music for the film. The film is yet to be released on 2019.