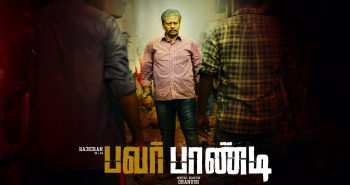 Tamil actor Dhanush has decided to release his directorial debut ‘Power Paandi’ in April 2017, coinciding with his mother’s birthday.

“Power Paandi will release on 14-4-2017. Happens to be my mother’s birthday, #blessed,” Dhanush wrote on his Twitter page.

Dhanush also shared a poster of the film with the release date.

The film has Raj Kiran, Chaya Singh and Prasanna in the lead. Dhanush will be making a cameo appearance, as younger Raj Kiran, and Madonna will play his pair.