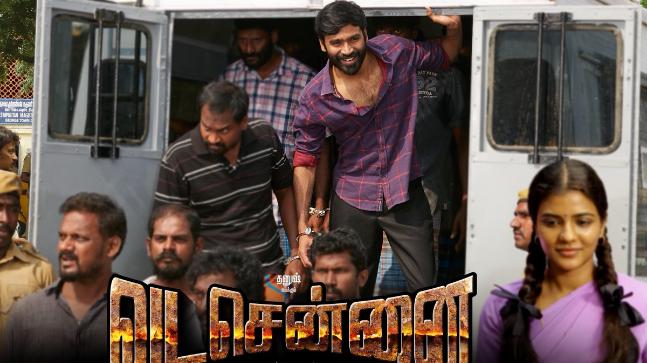 Announced for a grand release in October is the Vetrimaaran-directed Vada Chennai starring Dhanush in the lead role under the Wunderbar Films banner with music by Santhosh Narayanan.

That said, the makers have now released a making video of the jail set that will be featured in Vada Chennai, as announced on September 27