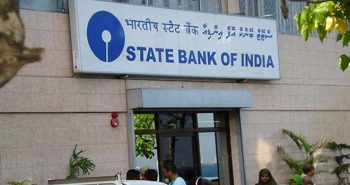 SBI Chairperson, Arundhati Bhattacharya, said on Thursday, , “Digital transactions have really gone up in the sense that if you look at my PoS transactions, it is 300 per cent up in numbers and 200 per cent by value. If you take a look at the wallet, the wallet download is hugely up. In fact, we have never seen so many wallet downloads, which itself is more than 100 per cent.”

She also added that the bank is seeing “a huge demand for PoS machines” from new customers.

On recalibration of ATMs to dispense new currencies, she said 60 per cent of the ATMs were recalibrated and the remaining would be completed in five days.