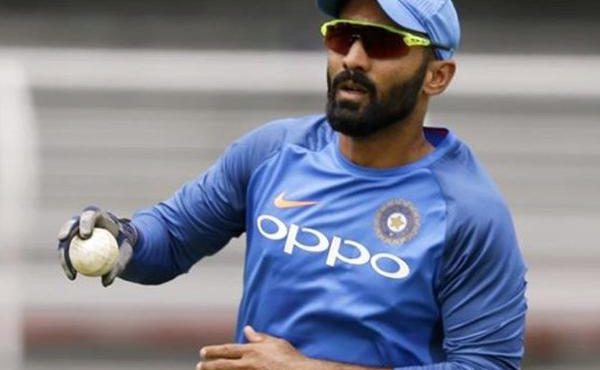 When Dhoni is in the team, he said that i’m a small first aid kid with the team.

Dinesh Karthik said he would prepare himself every day after the IPL series hoping to do so.

Dinesh Karthik spoke in Tamil during the match