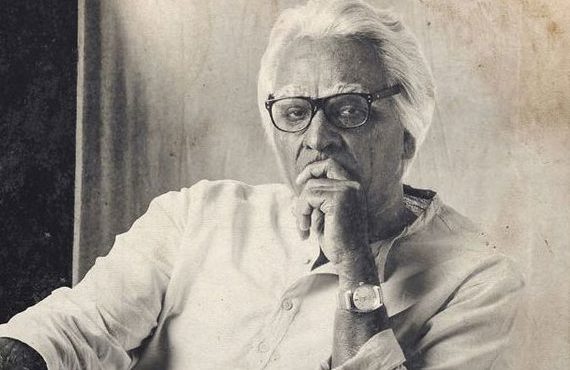 Actor Vijay Sethupathi’s ‘Seethakathi’ will be released on December 20th. The promotion of the film has been taking place in the past few days.

Director Mahendran has acted in a prominent role in this film. Vijay Sethupathi starring ‘Ayya adhimoolam’ character was released on yesterday. Director Mahendran opened the statue. Everyone believed that the image of Ayya Adi Moolam was vivid in this statue.