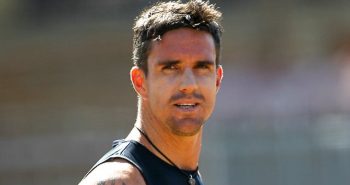 If you have enough amount of practice to play spin balls then don’t go to India, England’s one of the best batsman Kevin pietersen advised the Australian cricket team, recently England had a tour in india and in that they loosed all the three formats Test, ODI, T20.

The reason for the loss is the power of spin bowling that India have and they also have the spin bowling maestro Anil Kumble as the coach, Australia is coming to India for a tour on February 23rd so the England batsman Kevin pietersen advised them “if you can’t face spin bowling on Indian soils then don’t go and play there”.