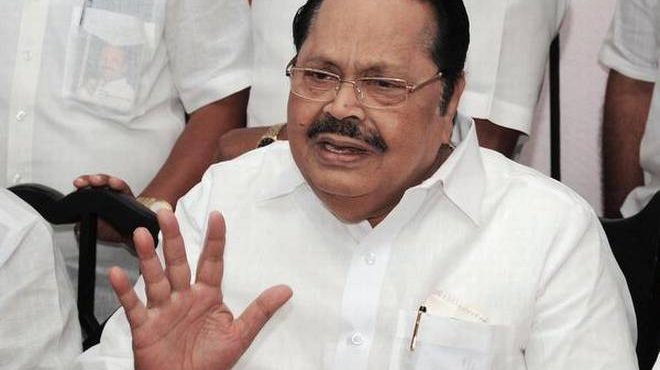 DMK said that the Sethusamudram project would be implemented after coming to power. Treasurer Duraimurugan said. DMK held in Mannargudi in Tiruvarur district Speaking at a public meeting, he said, DMK.

Even though the paddy in the regime has increased humidity, it has been purchased but the AIADMK Despite the low humidity in the regime, the ministers had decided not to purchase the paddy and the decision was made by ministers.