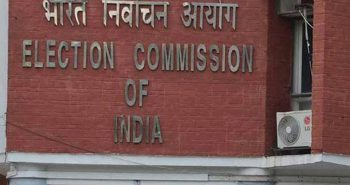 The Election Commission is expected to address a press conference at 12 noon today, Chief Election Commissioner Nasim Zaidi will announce a list of dates including the last date of filing nominations, phase and dates of voting and the date of counting.

A senior EC official earlier had said that the terms of all the five states are ending in coming months and hence, the polling dates will be announced on January 4. He said, ” The EC’s preparations have been going on for a while now and the schedule could be announced as early as Wednesday. All the five states, including Uttar Pradesh, will go to polls together”.