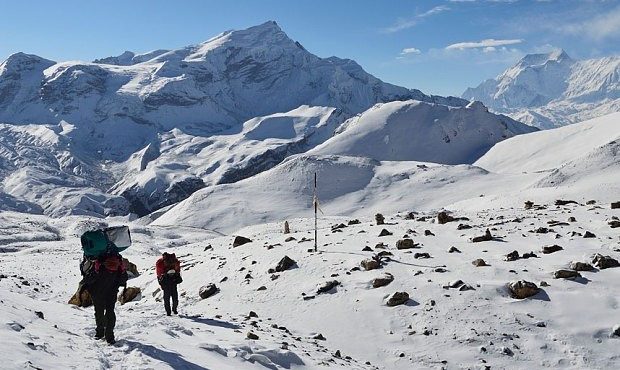 Kathmandu: At least eight climbers from a South Korean expedition have died on Nepal’s Mount Gurja after their camp was devastated by a violent snowstorm, officials said on Saturday.

The bodies of eight climbers, including their Nepali guides, were spotted among the wreckage of their camp by a rescue team early Saturday morning, but unstable and icy conditions were hampering the search effort.

Thousands of climbers flock to Nepal each year-home to eight of the world’s 14 highest peaks — creating a lucrative mountain tourism industry that is a vital source of cash for the impoverished country.