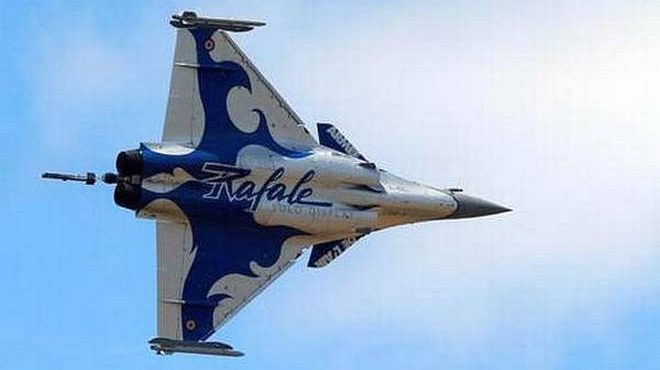 Chennai: The Election Commission has banned the release of the book titled ‘Rafael’ corruption scandal in the country.

The federal government has signed an agreement to buy 36 Rafael aircraft from France. The Congress party has blamed the major scam. In this context, the book is written on the title of ‘Rafael Barrage Scandal’.

The book, written by Vijayan, was to be released this evening. More than a hundred Rafael books have been seized by election officials.