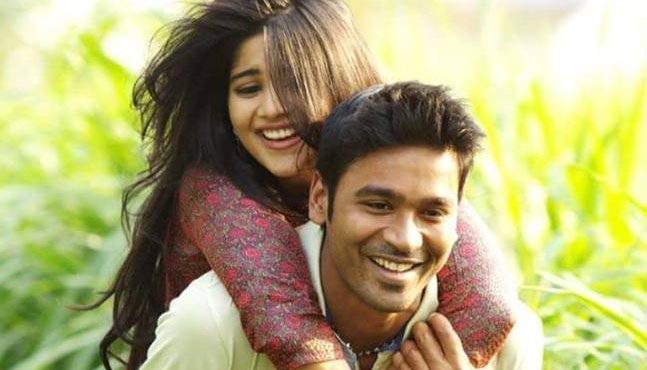 All the pre censor process completed, the sensor would be done anytime from today. All set for early summer (March) release!