After showing the power of batting order west indies won their first test match, As a strong reply England played with the aggressive bowling attack to destroy the batting line up of West Indies cricket team on the second test match in a three match test series which is currently being held in England in closed door after a long break due to the outbreak of novel pandemic corona virus since march .

Shannon Gabriel was awarded the Man of the match in first test with his crucial 9 wickets haul which shattered the England’s batting line up and paves way for Windies win along with the help from west indies captain Jason holder who scalped 6 wickets in the first innings .

Speaking about the second test match , England keeps the momentum from the Bombastic starts with a good partnership between Ben stokes and Dom Sibley who shines together with a ton by scoring 176 (356) and 120 (372) respectively. Roshton Chase’s five wicket haul in first innings broke out England’s score to 469/9 in first innings , with the steady start Windies wiped out for 287 as Kraigg Brathwaite 75 (165) and Sharmarh Brooks 68 (137) as high score . Again Ben Stokes made a quick fast lightening strike of 78 (57) sets a humongous target of 311 for Windies side on a final day with some hours in the fourth day.

Same as first innings, England’s bowling attack vandalized Windies batting line up and swept out for 198 with high score of 62 (136) of Sharmarh Brooks, then England made a great comeback with their dominating performance as root’s side equals the test series with 1-1 count with a interesting Decider match to be held on old Trafford Cricket Ground on 24- 28th of July live from 3.30 pm on Sony six .

Dogs are not what you think of them. They were once wolves  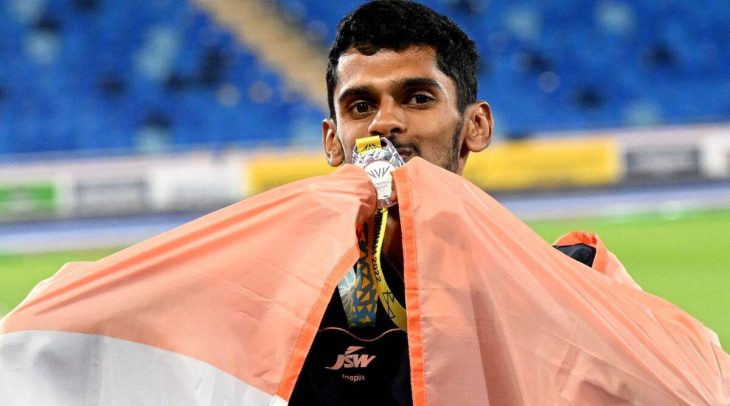 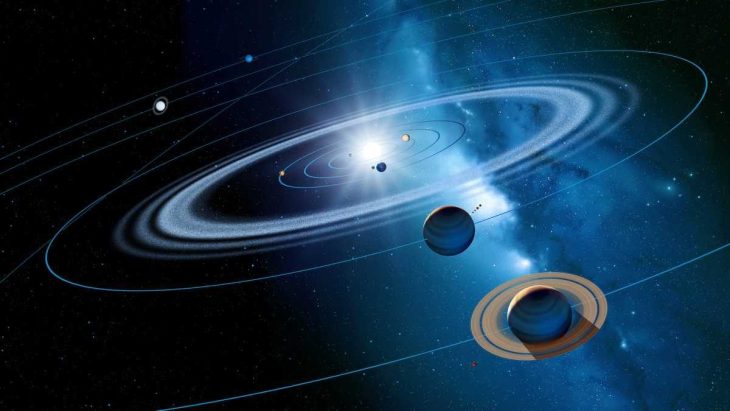 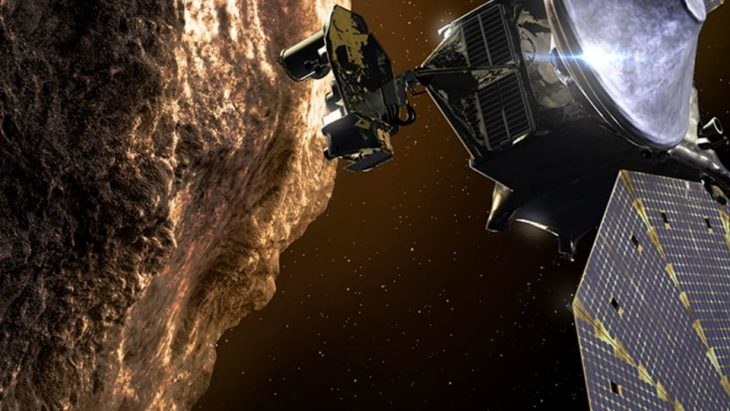 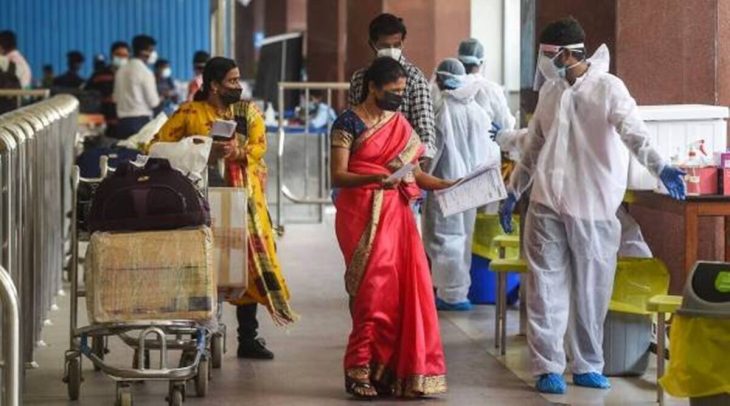