Exciting! Shankar’s Next Biggie After ‘Indian 2’ 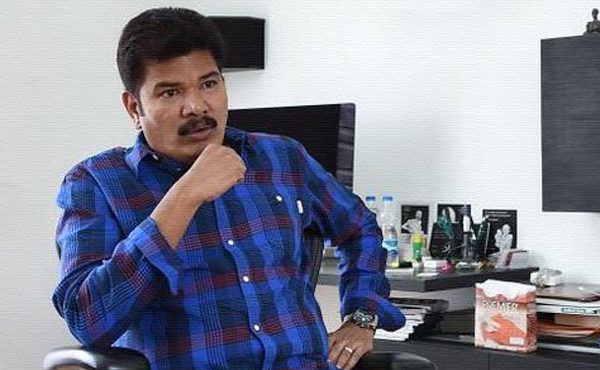 Director Shankar is busy with the post-production of his magnum opus venture 2.0 starring Superstar Rajinikanth. The mastermind will be joining teaming up with Kamal Haasan to resurrect their hit venture Indian. The pre-production work of Indian 2 is happening on the sidelines and the venture is expected to start rolling in December.

With such an exciting info, fans will have to wait a little longer to know more about the startling venture and as the star director had worked back to back with Rajinikanth and Kamal Haasan it will be interesting to see who Shankar is going to pick for his next.