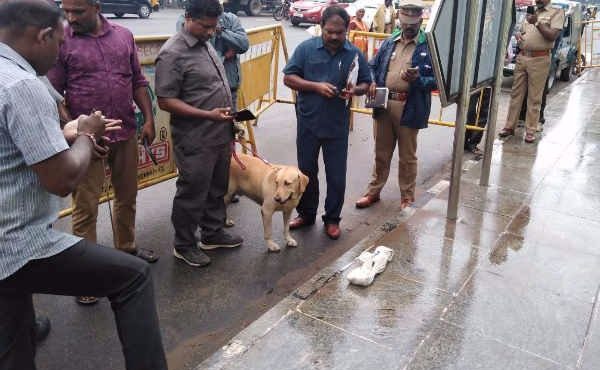 The explosive experts who came with Mopanai had been studying the scene. It was revealed that metastasis and crackers were tetanatoric sticks.