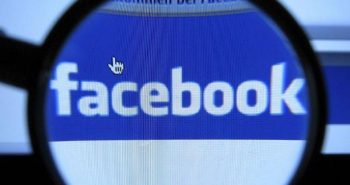 Charles Blackman’s oil work Women Lovers features two nude women resting on a bed beside a cat. Mossgreen tried to promote it on Facebook, but the social media network rejected it for “advertising adult products or services,” the BBC reported.

Mossgreen chief executive Paul Summer said, “This is a very beautiful image that is not overtly sexual in any shape or form,” he told the BBC. “It’s like going back to the 1950s.”