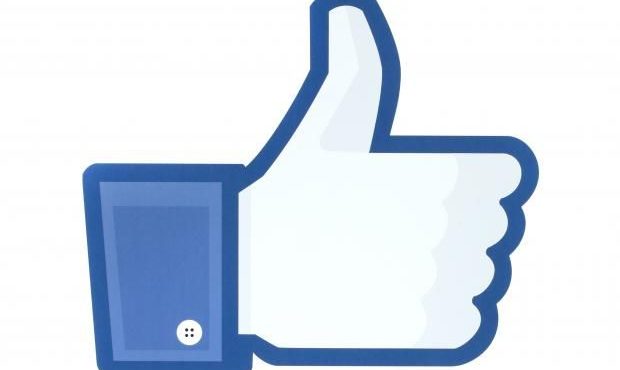 Facebook announced to expand its policies against voter supression action that is designed to deter from voting.

They also introduced a new reporting option on Facebook so that people can let us know if they see voting information that may be incorrect, and have set up dedicated reporting channels for state election authorities so that they can do the same.

The company recently prohibited offers to buy or sell votes as well as misrepresentations about the dates, locations, times and qualifications for casting a ballot.