Fans are celebrating Petta and Viswasam 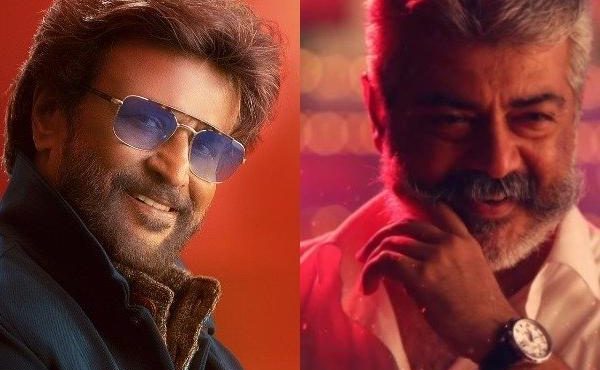 Petta and Viswasam films were released in various parts of Tamilnadu, the fans rallied to the theaters early in the morning.

With the release of the film in today morning at Salem, the fireworks arranged the funeral of Rajini’s banner. Fans were celebrating the festival with the masters. And the cake was cut and shared with everyone. Rajini’s cut-outs have been done for Balabishek.

Five persons were injured when the Viswasam Film banner collapsed at Tirukoilur in Villupuram district. When the fans reached the 15 feet high Ajith banner placed in the Srinivasan theater, the burden collapsed. Five of these fans were hospitalized and treated.