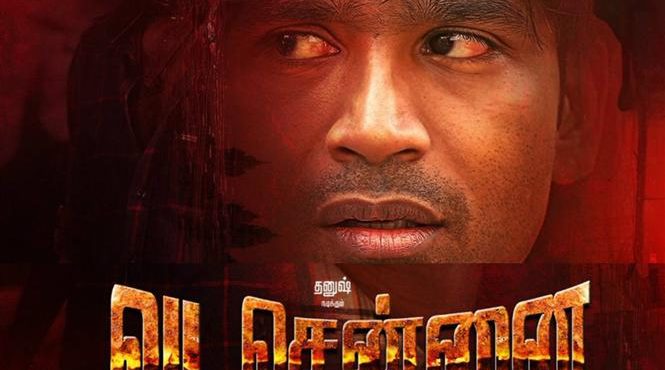 Produced as a trilogy by A. Subaskaran’s Lyca Productions and Dhanush’s Wunderbar Films with Vetrimaran’s Grass Root Film Company, it features Dhanush in the lead role with Samuthirakani, Aishwarya Rajesh and Andrea Jeremiah in other key roles.

I saw #Vadachennai 4.30am special show..It was pakka..Worth to watch..No words to say..But one thing this movie will be big break to our beloved @dhanushkraja 👌👏💐💐 @VetriMaaran @wunderbarfilms.#Vadachennai Interval : The film is speaking in the way it should be speaking. Holistic experience so far. @dhanushkraja as ‘Anbu’ is undoubtedly a show stealer along with other note-worthy characters! @VetriMaaran’s dialogues deserves a special credit. Raw👌🏻