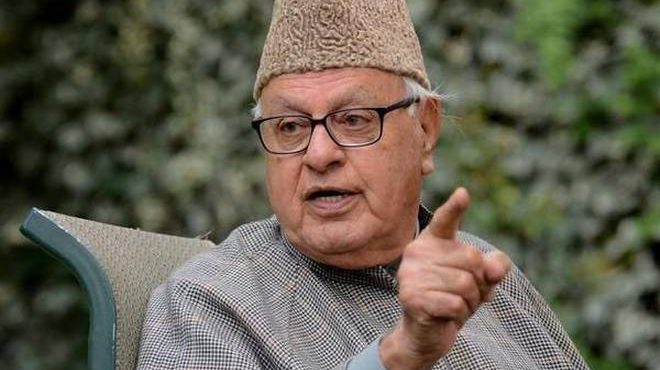 Article 35A, that bars outsiders from owning property in Jammu and Kashmir, has been challenged in the Supreme Court. Last week, Supreme Court deferred the hearing to January after the state authorities cited possible law and order problems in holding municipal and Panchayat elections.

Lashing out at the centre, Mr Abdullah said the role of the central government and the present dispensation in Jammu and Kashmir before the Supreme Court goes clearly against the wishes and aspirations of the people of the state