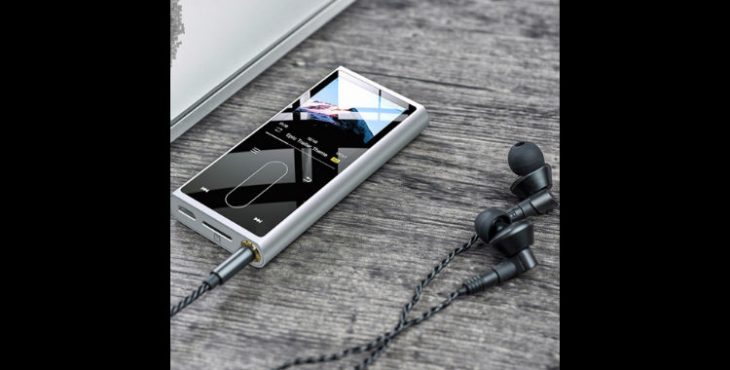 The M3K stands out from the competition as it features an Ingenic X1000E processor that promises high performance along with low power consumption. The M3K adopts a set of capacitive buttons + touchpad for operation, a substantial upgrade over last generation’s simpler physical buttons.

The M3K supports file transfers with USB OTG-compatible devices if connected by a USB OTG cable.The touch buttons are also backlit to greatly enhance usability in dark areas and make the M3K much easier to use when the screen is off. The player has a 2-inch IPS display.