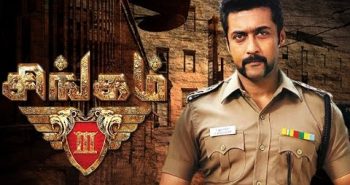 Suriya-starrer Tamil actioner “S3”, the third part in the “Singam” franchise, is finally slated for worldwide theatrical release on the Republic Day, which is 26th of January.

The film which was initially scheduled to release for 16th of December was then postpomed for 23rd December for Christmas holidays, which was again postponed further.

The producers of the film confirmed the release date in their social media accounts, “S3 FROM JANUARY26 WORLDWIDE both Tamil and Telugu versions ! @Suriya_offl @rajsekarpandian @Jharrisjayaraj @shrutihaasan #TheHuntBegins.”