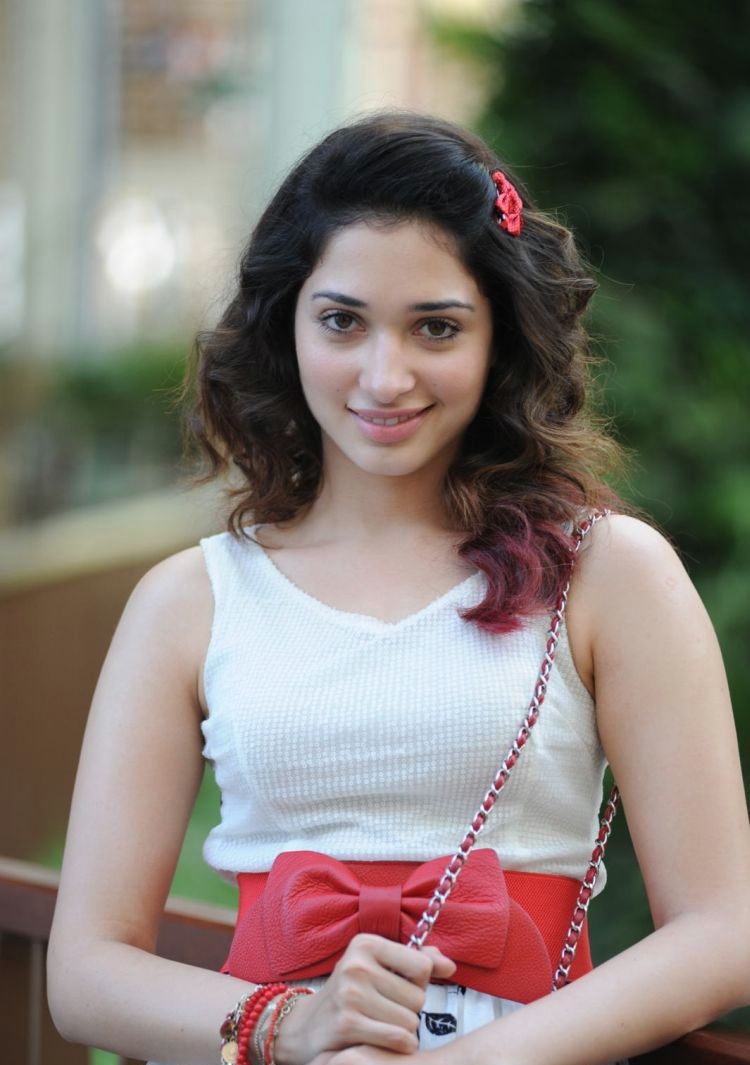 Kangana Ranaut starrer female centric film Queen won a lot of appreciation from critics as well as the audience. South Indian Milk Beauty Tamannaah has been chosen as the lead for the remake of Queen.

Talking about the project, an excited Tamannaah tells a publication, “Ever since I saw Queen, I wanted to be a part of its remake. I felt liberated when I saw Queen, and I can’t wait to start working on the remake. More than a remake, this will be treated as an adaptation as a lot of things have to be changed to suit Tamil sensibilities. The fact that Revathi ma’am is directing it makes it even more special.”

Interestingly, the woman oriented movie will be directed by a female filmmaker, Revathi and the dialogues will be written by Suhasini Mani Ratnam. It will be a bilingual in Telugu and Tamil.