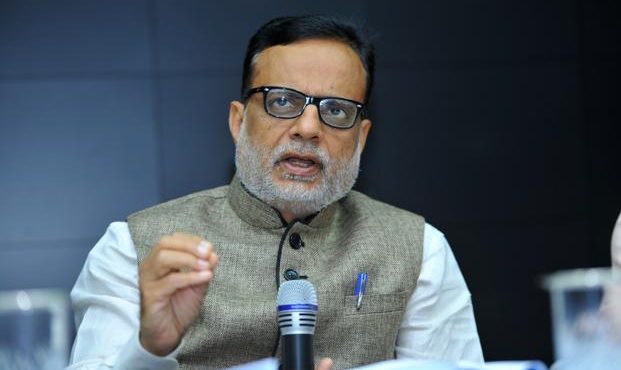 Alarmed by a nearly four-fold rise in GST compensation to states for June-July, the Finance Ministry is crafting a strategy to shore up tax revenues and engaging with states to identify issues hindering their collections.

Finance Secretary Hasmukh Adhia has started meeting with GST officers, both from central and state tax departments, in the state capitals to understand issues plaguing the GST collections. There has been a spike in the bi-monthly GST compensation paid to the states by the Centre.

In 2017-18, the Centre had released Rs 41,147 crore to the states as GST compensation to ensure that the revenue of the states is protected at the level of 14 per cent over the base year tax collection in 2015-16. The revenue gap of each state is coming down since July and the average revenue gap of all states for last financial year was around 17 per cent