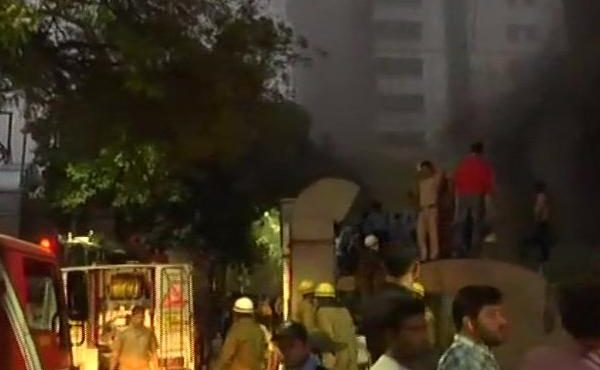 A fire broke out in Delhi’s AIIMS hospital. An accident and intensive care unit has occurred in the fire. Hospital sources said the fire was caused by a firecracker placed in the ground floor.

Furthermore, the fire department has been reported to have no casualties caused by the fire. In the meanwhile, firefighters were rushed to 4 fire trucks and firefighters.

Furthermore, more than 20 firefighters were immediately sent to the scene and the fire was halted.