Fire broke out in Italy;6 killed 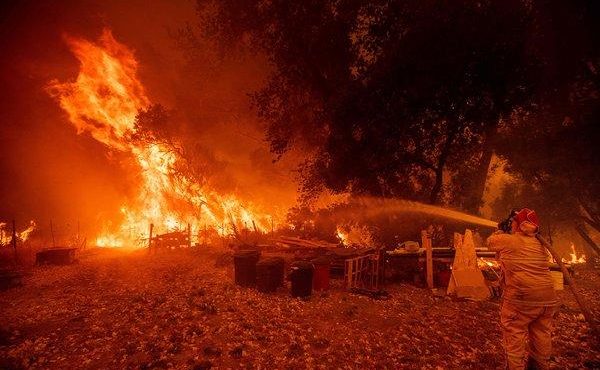 A fire broke out at the nightclub in the city of Carinaldo, Italy. After the sudden burst of paper spray, people in the hotel started running here.

6 people were killed in the accident & More than 100 people were injured. The injured have been admitted to hospitals. This fire occurred at about 1 am.

In a fire accident, the famous rapper Safera Epbasta attended the function and over 1000 visitors were gathered at the nightclub.