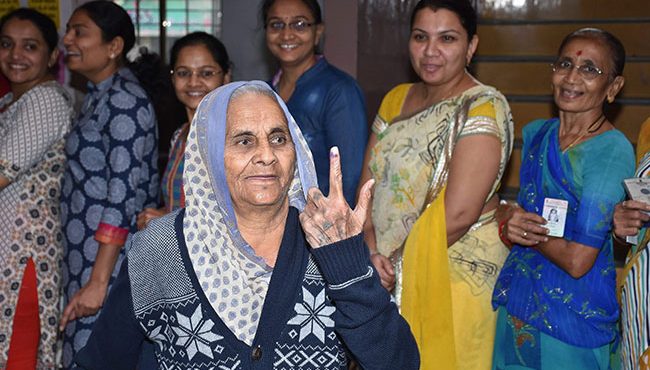 In the first phase of the parliamentary elections, 18 states and 2 Union territories are being held in 91 Lok Sabha constituencies. People are enthusiastically voting.