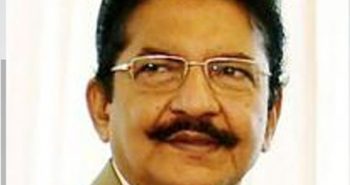 After finishing the conversation with Honorable chief minister Mr.OPS and “temporary” general Secretary of AIADMK Sasikala, governor said that the proper decision will be announced today after discussing with the central minister Mr.Rajnath singh. All the people are eagerly waiting for the message about the decision and not only that they also want the decision in favor of OPS.