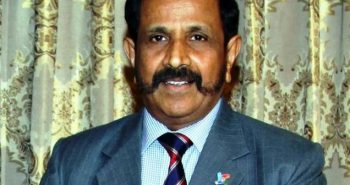 Many issues going on in Tamilnadu as OPS vs Sasikala is happening and both of them concentrating on their debate, Sasikala trying to save the MLAs not to fall in the side of OPS and OPS trying to attract all the MLAs from Sasikala side, in this situation they forgotten the situation of the People of Tamilnadu.

Former Judgen Markandeya katju said that I don’t have a good opinion on the Tamilnadu politicians but Natrajan is one of a kind and he’s always doing it well, also OPS telling that a good person and the person who’s being liked by the people should be the CM.