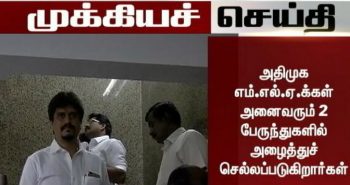 It seems to be Sasikala have kidnapped the 134 MLAs and locked them in a secret place and threatened them to support her, at this time sources telling that some MLAs have been escaped from that secret place and its like a stupid move and it clearly shows that she doesn’t have a sense and logic.

At this time she starting to loose her hope and now he asked the Tamilnadu Congress MLAs to support her, by this she had made the standard of ADMK down. 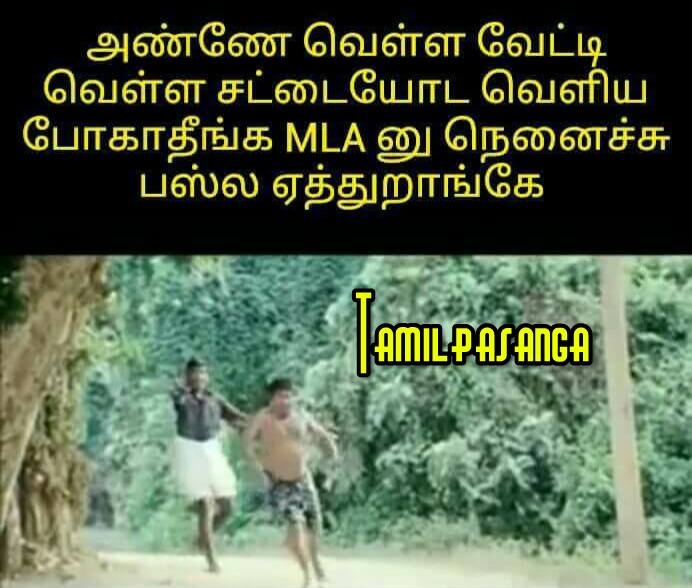