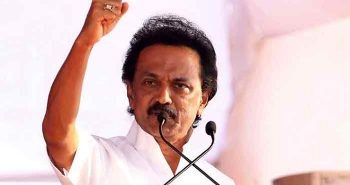 Yesterday in a press meet sasikala said that OPS is being controlled by DMK, because OPS and were Stalin were looking and laughing to each other a funny interview by sasikala it was, today OPS replied that if a human being is laughing its not his fault, I’m a human so only I laughed, he also continued that I’m not an animal.

Now Stalin said that once Jayalaitha make smile at me and received that in the parliament and he also raised a question “if you have dare can you ask this question to jayalalitha?”. 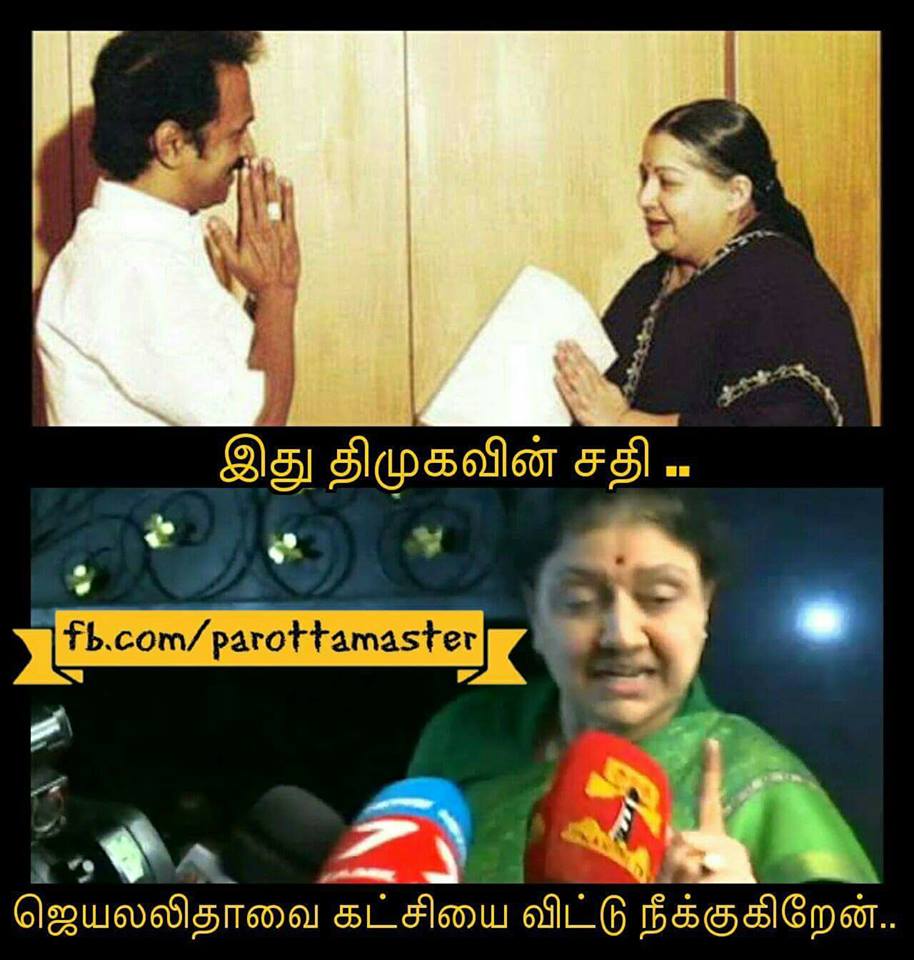