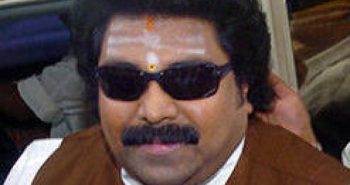 Sudhakaran is the son of “temporary” general secretary of AIADMK Sasikala’s elder sisiter, and now he’s making a special pooja in Palani Mountain, he was in an Ashramam called “Pulipali” for praying that Sasikala want to become the Chief Minister, already people were supporting OPS and “Sasikala don’t have any kind of support from people”  ,in this case sasikala side loose their hope and started praying to god everyone knows that god will also satisfy the need of people that is to OPS to become the Chief Minister. 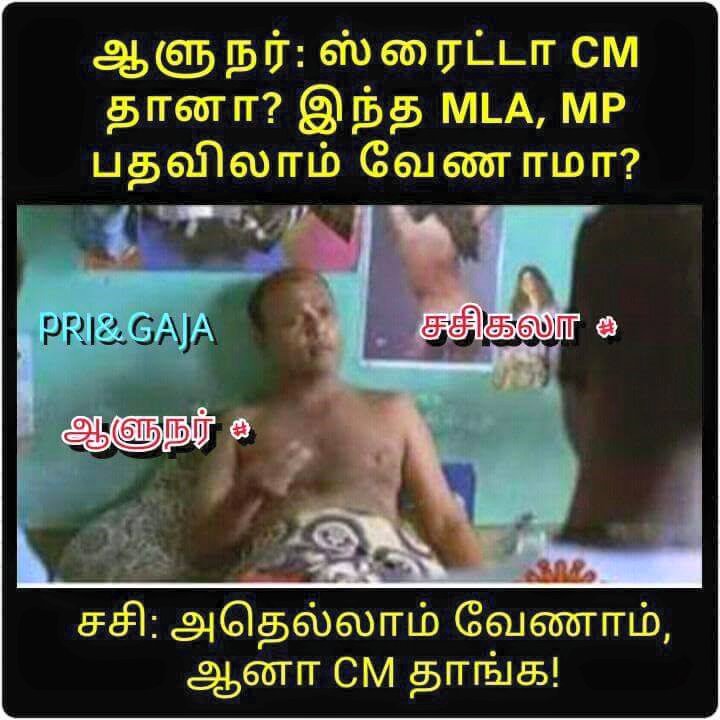